Bulgaria and Greece will attract investors with joint projects. This was the common opinion expressed during a meeting between the Bulgarian government delegation and the Minister of Development and Investment of Greece Adonis Georgiadis. Deputy Prime Minister for Economic Policies and Minister of Transport and Communications Hristo Aleksiev, as well as the Ministers of Economy and Industry Nikola Stoyanov and Energy Rosen Hristov took part in the talks. 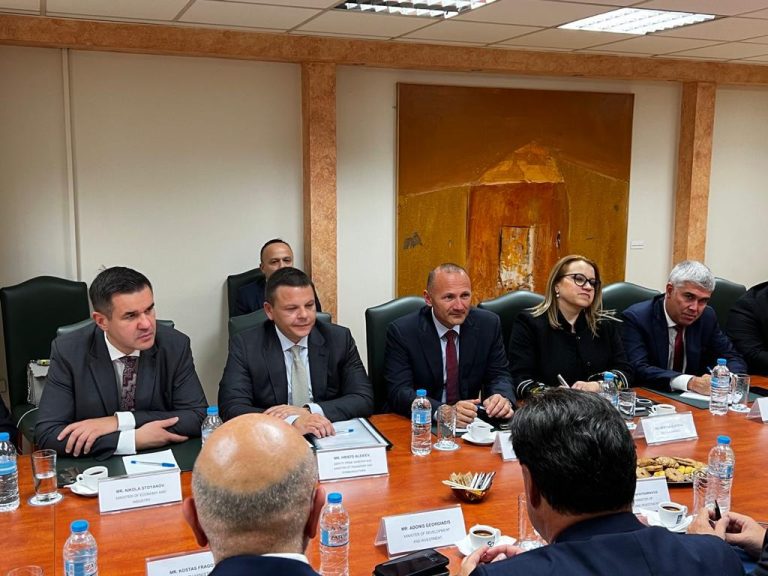 The serious projects that Bulgaria and Greece are jointly implementing in the field of transport and energy are the basis for strengthening the economic relations between the two countries and increasing investor interest in the region, the participants in the talks underscored. Deputy Prime Minister Aleksiev gave the example of the Kingdom of Saudi Arabia, which is interested in projects such as the gas link, the hydrogen economy and others. “By combining the strengths of the two countries, we will achieve greater common success,” the Deputy Prime Minister noted. 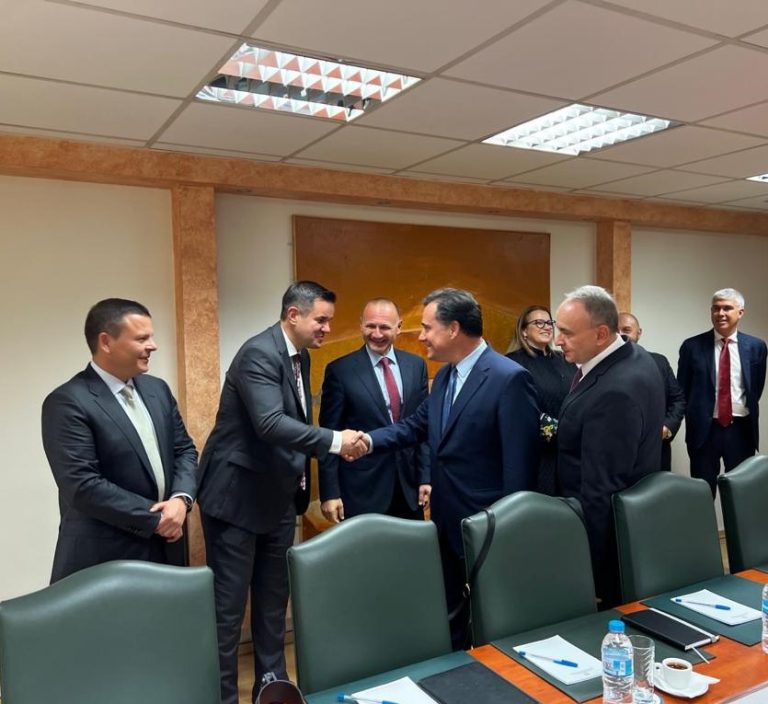 “Over the last half year we have seen increased interest in investment and changing supply chains. That is why it is very important to work together with our Greek colleagues and make the most of all opportunities to attract new capital to the region,” Minister Nikola Stoyanov said. Trade between Bulgaria and Greece is expected to grow by nearly 30% in 2021 and exceed 4.3 billion euros, it became clear during the meeting.

The Greek side underscored the results Bulgaria is achieving in attracting investments in the automotive industry and expressed its willingness for partnership in this area.

Bulgaria and Greece will also work to establish common innovation centres and promote the start-up environment.

This was agreed during the meeting, as Minister Stoyanov invited his Greek counterpart to Bulgaria, where together they will visit Sofia Tech Park and identify common initiatives in this area. 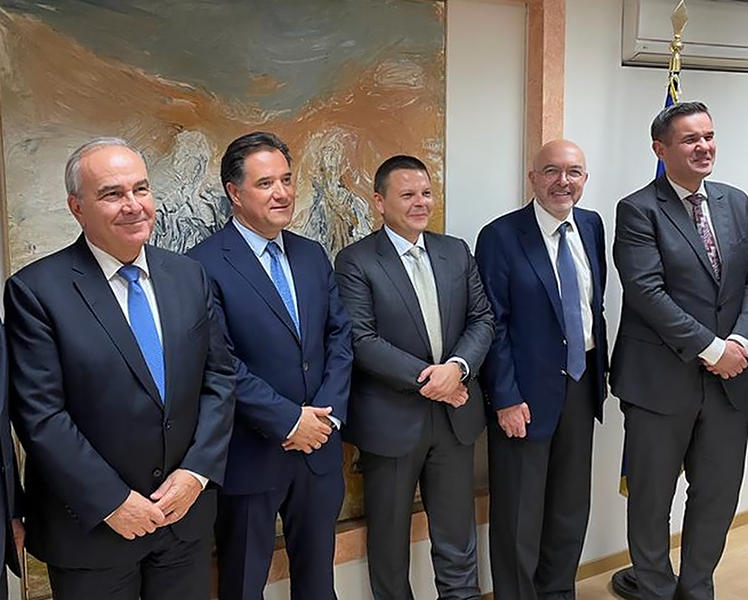