‘Less than three months ago, we started talks together in several key areas. Today they are already at an advanced stage and we are discussing the concrete steps for their implementation’, Minister Nikola Stoyanov emphasized. He presented the progress of the negotiations between Bulgarian and Saudi companies for partnership in the food industry. His Saudi counterpart said that their country also has a serious interest in the above-mentioned areas and underlined the Ministry’s commitment to these issues. 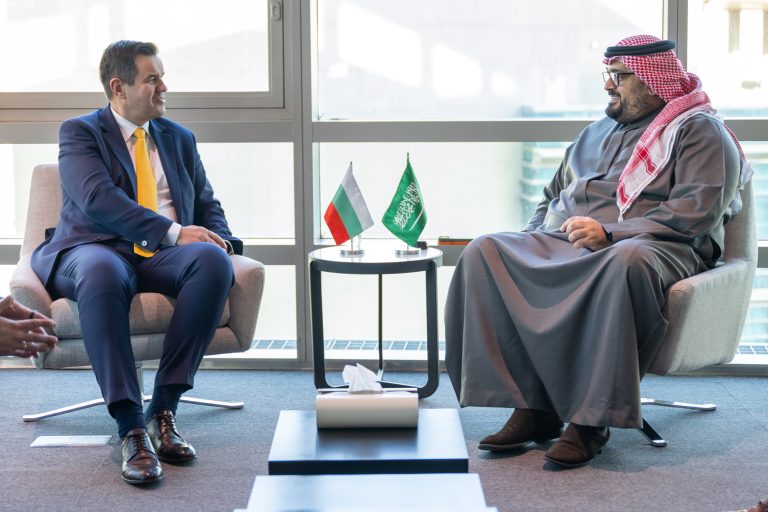 ‘In 2021, bilateral trade doubled compared to 2020 and reached USD 313.2 million. This shows the serious potential we have,’ Minister Stoyanov further said. He focused on sectors such as agriculture and food industry, mining, information and communication technologies, mechanical engineering, chemical industry, tourism, in which Bulgarian business can be a reliable partner for the implementation of joint investment projects.

Direct flights between Sofia and Riyadh will start in April, which is expected to give a new impetus to relations between the two countries. This was emphasized by the Minister of Innovation and Growth Alexander Pulev during the talks. According to him, only 3 months after the visit of the Deputy Prime Minister, all procedures related to the opening of the direct airline have already been completed and the improved connectivity is expected to provide new opportunities for partnerships between companies from the two countries. ‘We also hope for more joint projects in the field of information and communication technologies and exchange of practices between start-up companies from both countries,’ Minister Pulev added.

Minister Faisal Al-Ibrahim has accepted the invitation to visit our country in the coming months together with a business delegation to continue talks on the identified topics. 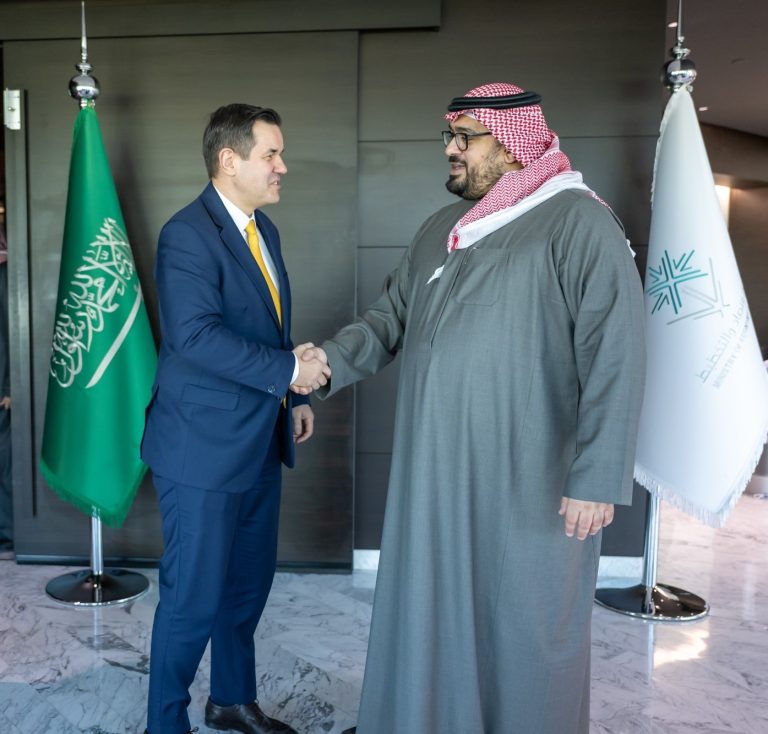 More than ⅓ of all Saudi investments in the country were made in 2021. This became clear during the meeting of the Bulgarian ministers Nikola Stoyanov and Alexander Pulev with the management of the Public Investment Fund of Saudi Arabia. It is the largest sovereign wealth fund managing funds and assets worldwide.

‘The investments between the two countries do not correspond to the potential we have,’ Minister Stoyanov stressed and underlined that after the numerous contacts between the two countries, first positive signals are already visible. In 2021, foreign direct investment from Saudi Arabia in Bulgaria will amount to EUR 14.3 million. This represents more than ⅓ of all investments from the Arab country in the state in the last decades. ‘I hope this is the beginning of a trend that will mark rapid growth rates and most importantly — lead to new and better results for the economies of both countries,’ Minister Stoyanov said.

An investment in a cargo airport in Haskovo could have strategic importance for the whole region. The investment project was presented by Minister Nikola Stoyanov and representatives of the Fund are expected to visit our country to get acquainted with the location and technical parameters of the project.

Saudi Arabia’s Public Investment Fund plays a key role in the development of the country’s economy and the implementation of strategic investments at the national and international level. The Fund is linked to the creation of 66 companies in 13 strategic sectors, as well as the creation of over 500,000 jobs. In this regard, Minister Stoyanov also presented the opportunities of Bulgarian companies in the field of construction, mining and mechanical engineering. Specific projects in the field of investments, which are already in an advanced stage and in which the Saudi state is showing serious interest, were also discussed. 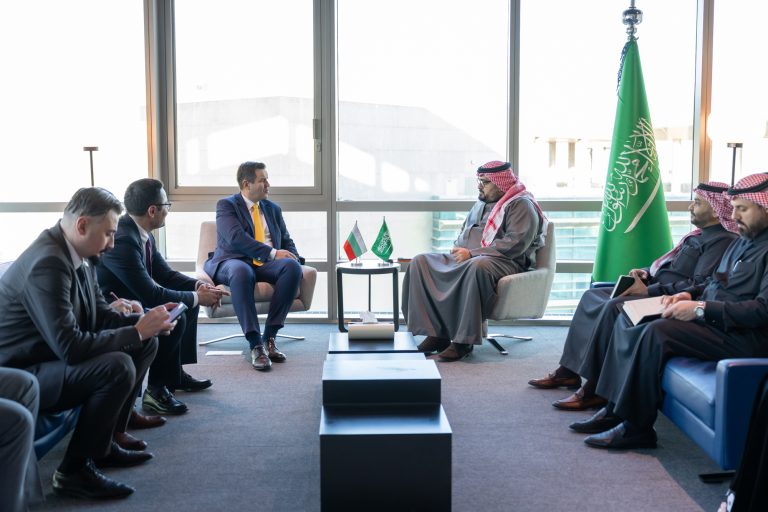