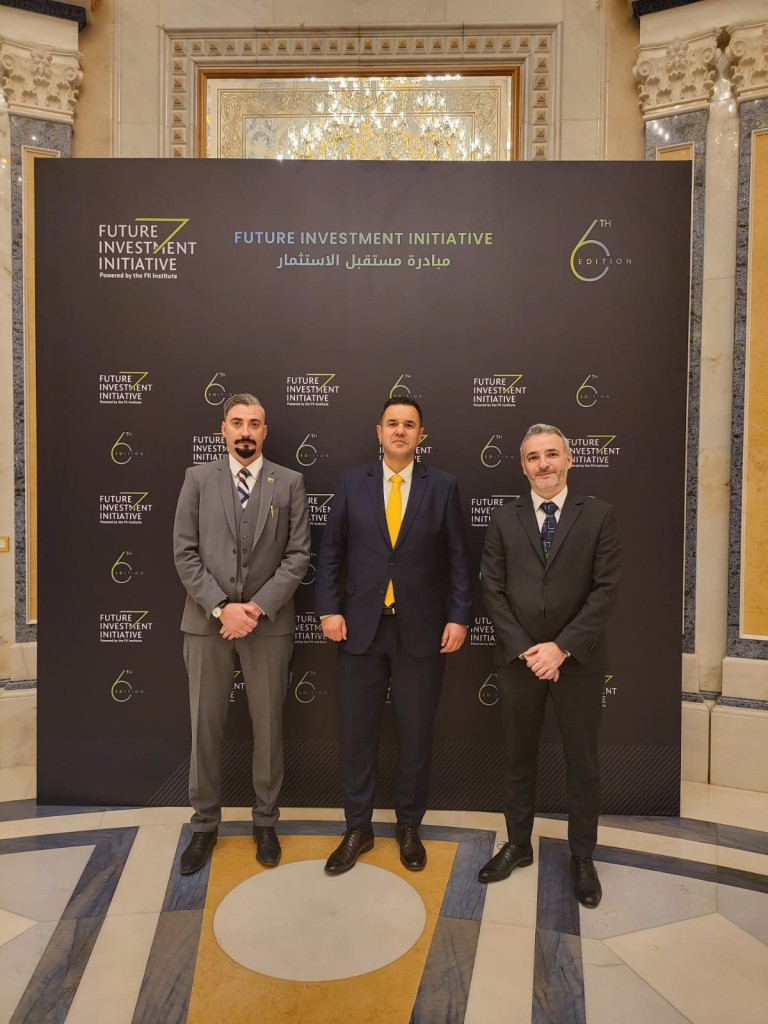 Last year, Bulgaria reported a double increase in exports to the Kingdom of Saudi Arabia compared to 2020. It amounted to over USD 230 million, which is a record value for a 10-year period back. This became clear during a visit of the Minister of Economy and Industry Nikola Stoyanov to Riyadh. He participated in the international forum “Future Investment Initiative”, which is one of the most prestigious events in the region. Representatives of more than 100 countries participate in it.

An investment map of Bulgaria based on the raw materials that are mined in the country was presented by Minister Stoyanov during a meeting with Bandar bin Ibrahim AlKhorayef, Minister of Industry and Natural Resources of the Kingdom of Saudi Arabia. Companies from the Arab country are interested in deepening cooperation and exploring partnership opportunities. Bulgaria was also invited to present investment opportunities and the capacity of its mining industry during an industry forum in Riyadh.

“Our country has strong traditions and this is an area where we can partner,” Minister Stoyanov stressed. There is interest both in the opportunities for concessions in Bulgaria and in using the experience of Bulgarian companies in the mining industry of Saudi Arabia, it became clear during the meeting. The two ministers also commented on the development of green energy and the opportunities for exchanging experience and launching joint projects.

Bulgaria is to become a logistics hub for South East Europe for one of the largest Saudi companies in the chemical industry. This was discussed during a meeting of Minister Stoyanov with Khalid Hashim Al-Dabbagh, CEO of SABIC. The company is interested in investing in a location that would give access to the single European market and good transport links. “Bulgaria has a lot to offer – both in terms of strategic geographical location and business conditions,” Minister Stoyanov said. He also highlighted the increased interest of a number of foreign companies in Bulgaria in recent months. The participants in the meeting also discussed the consequences on the global economy of the series of crises. 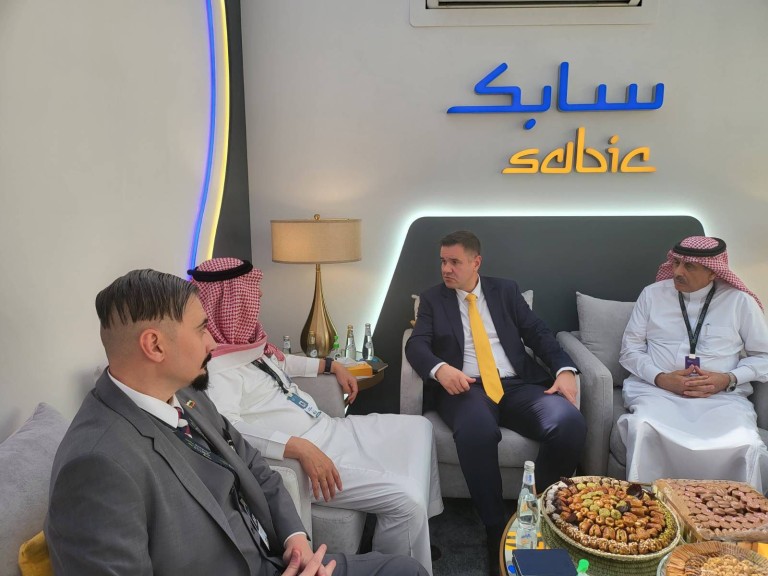 Ministers from France, Greece, Finland and the host country also participated in the first day of the Future Investment Initiative Forum, and the event was opened by Crown Prince and Prime Minister HRH Prince Mohammed bin Salman. Over 3 days, executives from some of the world’s largest companies, policy makers and investors will discuss new global investment avenues and trends in the global industry.