18 projects with the participation of investors from the USA are being worked on for a total value of more than BGN 1 billion, which will create 2400 new jobs in the country. This was announced by the Minister of Economy and Industry Nikola Stoyanov during a meeting with representatives of the American business in Bulgaria, which is part of the initiative “breakfast with investors”. He added that so far, US investments in the country are close to 850 million euros and there is a great interest of US companies in the country.

Minister Stoyanov said that Bulgaria and the US marked a record trade in 2021, which amounted to USD 1.3 billion and marked a 20% growth compared to the previous year. “These figures are the result of the good partnership between our countries and the fact that more than 100 American companies operate in Bulgaria, which have created more than 30,000 jobs,” the economic minister specified. 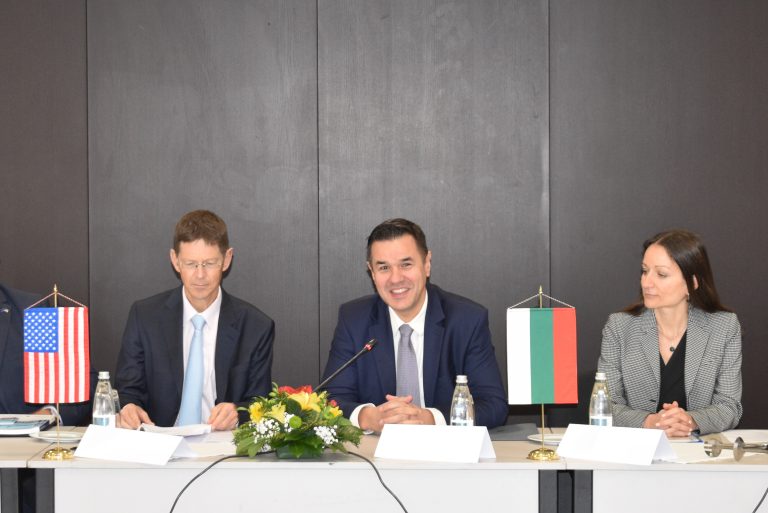 According to him, the American market is among the main export destinations for Bulgarian products from the high-tech spectrum. They are concentrated in energy, automotive, ICT, pharmaceuticals, outsourcing, etc. “For the last decade, in the ICT sector, three of the top five companies certified under the Investment Promotion Act are from the US,” he said.

Today’s meeting was attended by representatives of more than 20 leading US companies. The discussion was organized with the support of the American Chamber of Commerce in Bulgaria (AmCham), which was represented by the President of the Chamber in Bulgaria Olivier Marquette and the Executive Director Ivan Mihaylov. 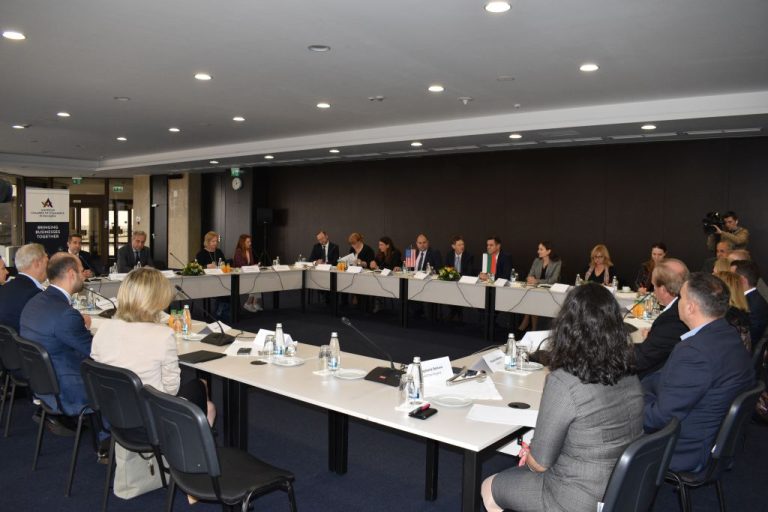