Minister of Economy and Industry Nikola Stoyanov reported Spanish investments of more than 880 million euros and growth of trade between Bulgaria and Spain by more than 30%. Today he held a meeting with representatives of Spanish businesses in our country. The discussion was part of the “breakfast with investors” initiative, the aim of which is for representatives of foreign companies to present their challenges and development plans to the line minister in an informal setting. The Ambassador of the Kingdom of Spain in our country H.E. Alejandro Polanco took part in the meeting. 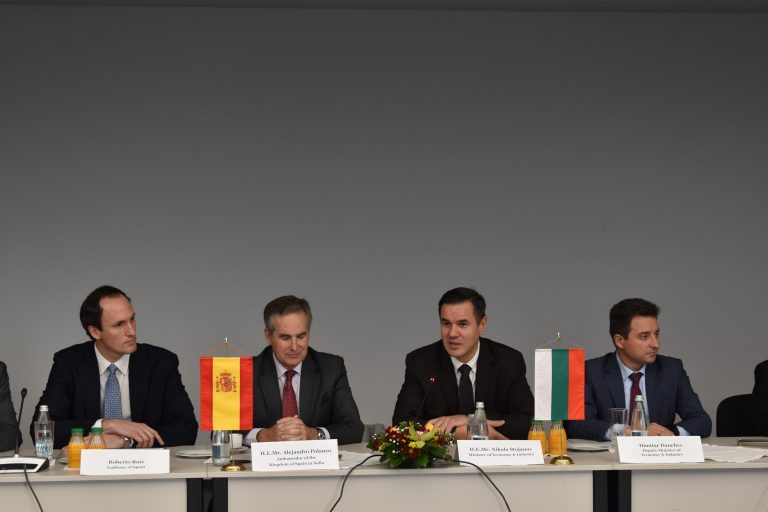 According to Minister Stoyanov, about 80 Spanish companies are operating in Bulgaria, which have created over 3,000 jobs. The sectors in which they are concentrated are tourism, hospitality, textiles, transport, automotive industry, smart cities, real estate, etc.

“The good work of the Spanish companies in our country also gives a boost to the economic relations between our two countries”, Minister Stoyanov stressed. He cited data on bilateral trade, which reached 1.7 billion euros in 2021 and marked a growth of 35%. “The data is more than good, but the goal is to talk not only about the successes you achieve, but also about the difficulties you encounter. My door is always open for companies in the Bulgarian economy, and I hope that together we will look for solutions to guarantee economic growth”, Nikola Stoyanov said. 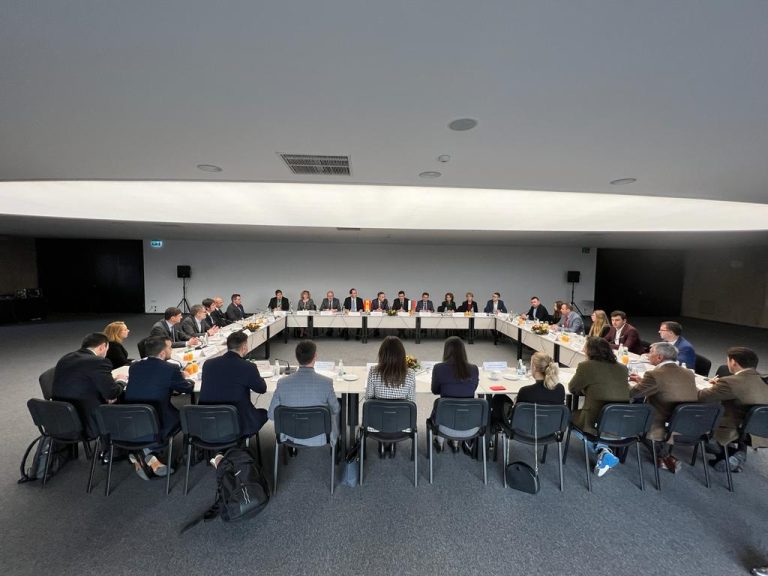 Representatives of over 20 Spanish companies took part in today’s meeting. The discussion was organized by the Ministry of Economy and Industry with the support of the Embassy of the Kingdom of Spain in our country and the Bulgarian-Spanish Chamber of Commerce. 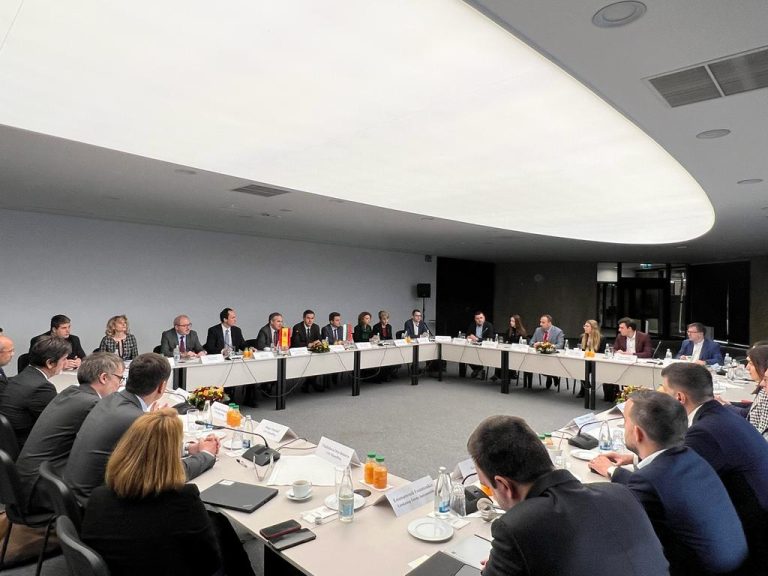