Our exports for the first eight months of the year amounted to nearly 32 billion euros and marked a significant growth compared to the previous year. This was announced by the Minister of Economy and Industry Nikola Stoyanov during the awards ceremony of the “Exporter of the Year” competition.

“The Bulgarian business produces competitive products that are successfully sold on international markets and this is confirmed by the data,” said Minister Stoyanov. Growth over the past two years has been seen in almost all groups of goods that our industry traditionally produces, became clear from his statement. “Our commercial attachés actively assist Bulgarian companies in entering new markets and this is another opportunity for you, which I recommend you to use,” the minister added. 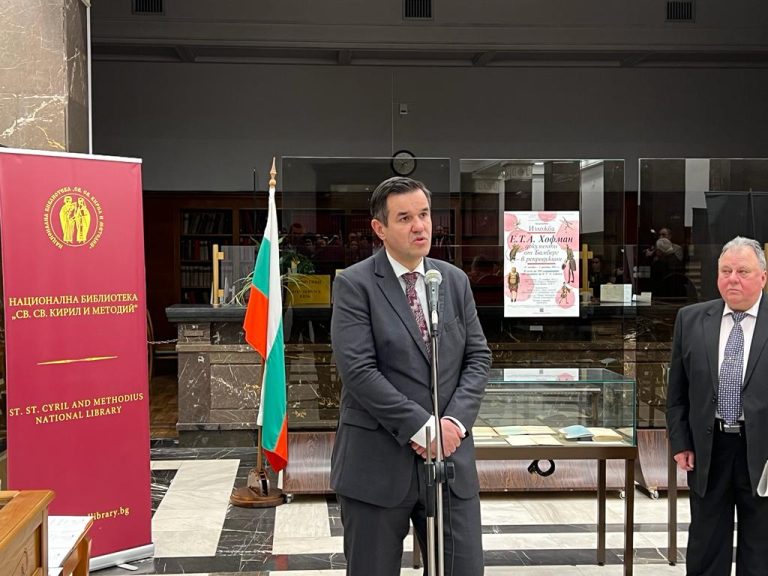 Nikola Stoyanov presented the grand prize in the competition for the largest export earnings in 2021 to the company Gopet Trans EOOD. “Behind the good results of every business is the work of hundreds of people and the successful decisions of their managers,” said Minister Stoyanov at the award ceremony.

The competition is organized by the electronic edition exporter.bg for the 10th consecutive year and honors the most successful export companies in the country. More than 800 micro, small and medium enterprises participated in this year’s edition. 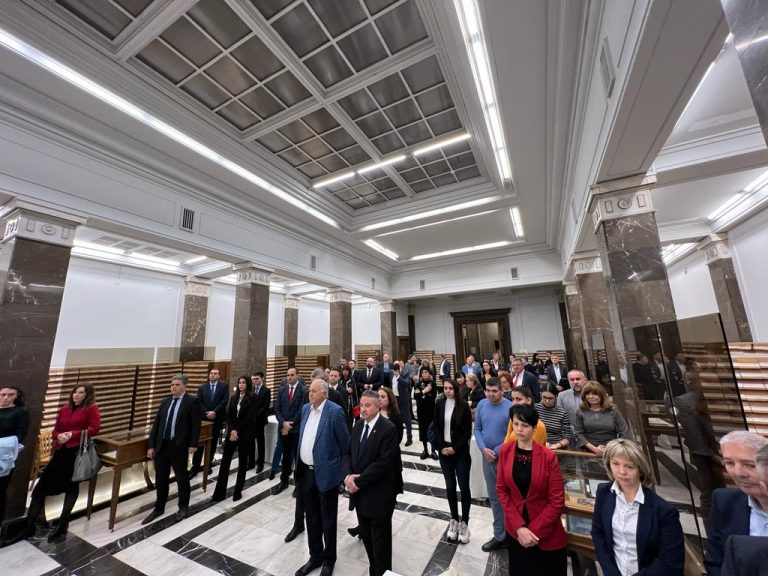