The Minister of Economy and Industry Nikola Stoyanov opened a new logistics centre worth 16 million leva in the Industrial Zone – Bozhurishte. The newly built transport and logistics base is on an area of 40 acres and will create over 100 new jobs. “Dozens of companies have already chosen Industrial Zone – Bozhurishte for their business development and this is a clear sign for us that here they have found excellent opportunities for their economic initiatives,” said Minister Stoyanov at the opening. 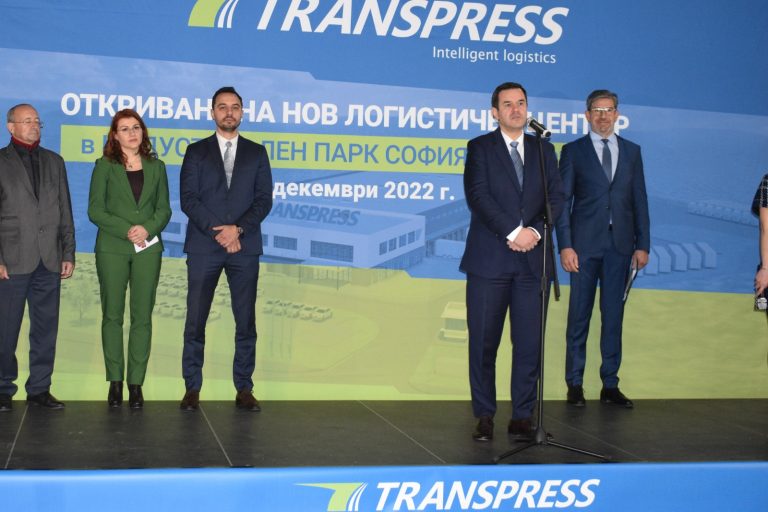 “Only for the current year 11 new projects have been launched in the Industrial Zone-Bozhurishte, worth nearly BGN 100 million,” said the Minister. According to him, for the last decade the invested funds in the zone by Bulgarian and foreign companies amount to over BGN 611 million, and 2/3 of its territory are already occupied. “Proper management of industrial parks is an extremely successful tool for attracting investments and generating economic growth in entire regions,” Nikola Stoyanov added.

The Minister of Economy pointed out that a completely new approach to the development of industrial zones is being worked on, and the funds earmarked for new locations under the Recovery and Resilience Plan alone amount to over BGN 200 million. “By actively working with European programmes we can increase opportunities and this is one of the goals for our team,” Stoyanov said.

The logistics center of the company “Transpress” is built on an area of 40 acres and has the most modern equipment for cargo handling without analogue in the country. Its capacity is up to 15,000 pallets per day and over 4 million pallets per year. It has 60 ramps for simultaneous truck handling and the Balkans’ first “flow line” for pallet shipments.

The event was also attended by the Deputy Minister of Transport and Communications Nikolay Naydenov, the Executive Director of the InvestBulgaria Agency, Bogdan Bogdanov, the Chairperson of the Board of Directors of the National Company “Industrial Zones”, Andreana Premyanova, the Chairperson of the Management Board of the Bulgarian Chamber of Commerce and Industry Tsvetan Simeonov and others. 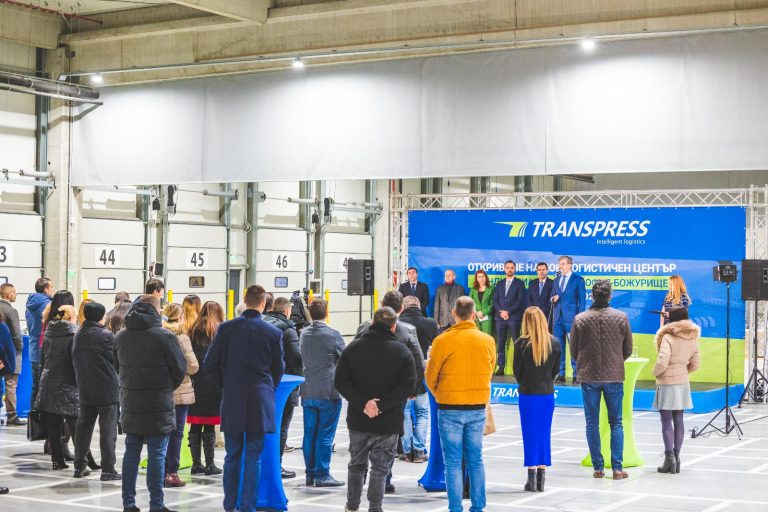 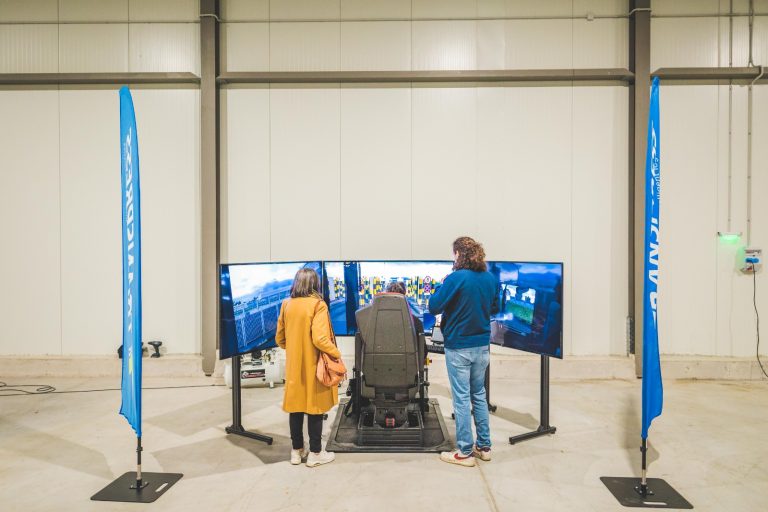