The planning of new industrial zones will have a special focus on Northwestern Bulgaria. This was announced by the Minister of Economy and Industry Nikola Stoyanov during a conference on “Potential and development of Vratsa and the region”, which was held today in the city. According to him, about 200 million leva of funding for the construction of industrial parks will be provided only under the National Recovery and Sustainability Plan, as these locations are a tool to attract investment in the regions.

“Vratsa Municipality has serious potential for the development of industrial parks, and the identified more than 10 sites are an excellent location for investors of all sizes and with diverse activities,” said Nikola Stoyanov. He added that the Memorandum of Cooperation between the National Company “Industrial Zones” and the Municipality of Vratsa, which is a good basis for partnership and for attracting more investors to the region, is to be renewed in the near future. 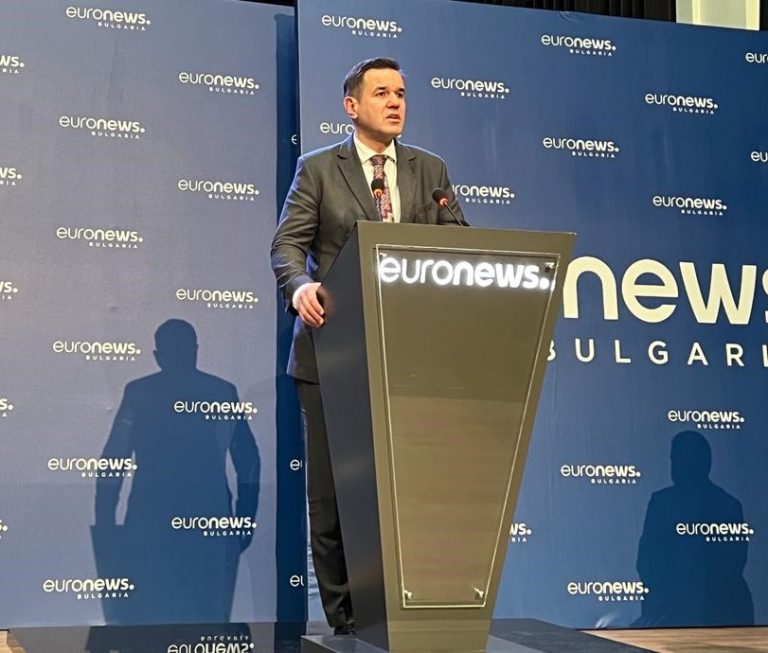 “The data shows that after the covid pandemic, the economy in the district has already started its steady upward growth. This is confirmed by the growing number of employed people in the district of Vratsa, which from the beginning of 2021 to September 2022 increased by more than 11 thousand people,” Stoyanov said. According to him, these numbers are a sign of the economic awakening in the district, but there are still important issues related to employment and wages in this region. 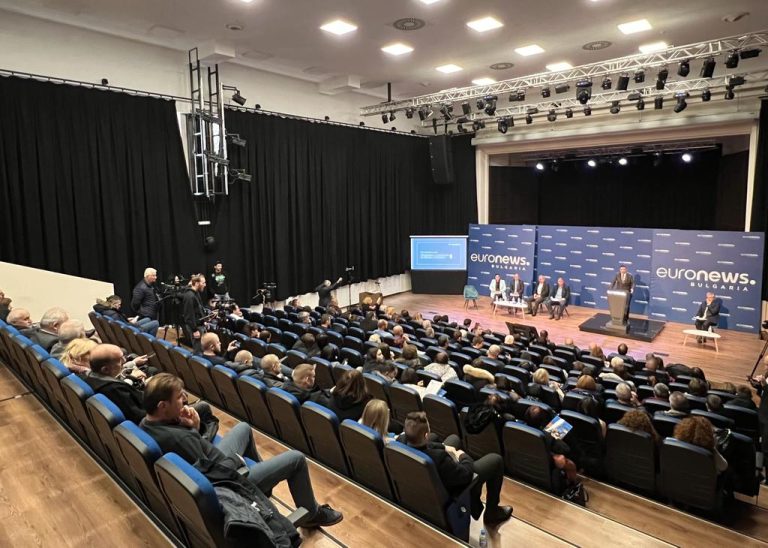 According to the Minister of Economy, in recent years the municipality of Vratsa is an example that with proactive actions and a lot of work the region can become one of the positive examples for Northwestern Bulgaria. “Proof of this is the fact that by the end of 2020 foreign direct investment in the region will exceed EUR 120 million,” Stoyanov added.

Today’s event, organized by Euronews Bulgaria, was attended by the Mayor of Vratsa Municipality Kalin Kamenov, representatives of business, local government and others.