Another lie told on national air. This is how the Minister of Economy and Industry Nikola Stoyanov responded on BTV to the speculations of Kaloyan Metodiev that his office is currently under renovation. According to Nikola Stoyanov, there is an open public procedure for the renovation of lobbies, corridors and more than 100 rooms of officials in the Ministry of Economy and Industry. “The state of the building of the ministry shows how the previous leadership took care of the sector as well,” he said.

Until a few months ago, Kaloyan Metodiev was the chief of staff of Minister Kornelia Ninova. “In this capacity, however, he apparently did not leave his chief’s office to see in what conditions people were left to work,” Minister Stoyanov said. He added that the offices of the minister and the political cabinet contrast sharply with the state of the premises where the ministry’s officials work. “It is scandalous to see how people have been left to work and how the previous leadership made no effort to improve the facilities,” the economic minister was adamant. 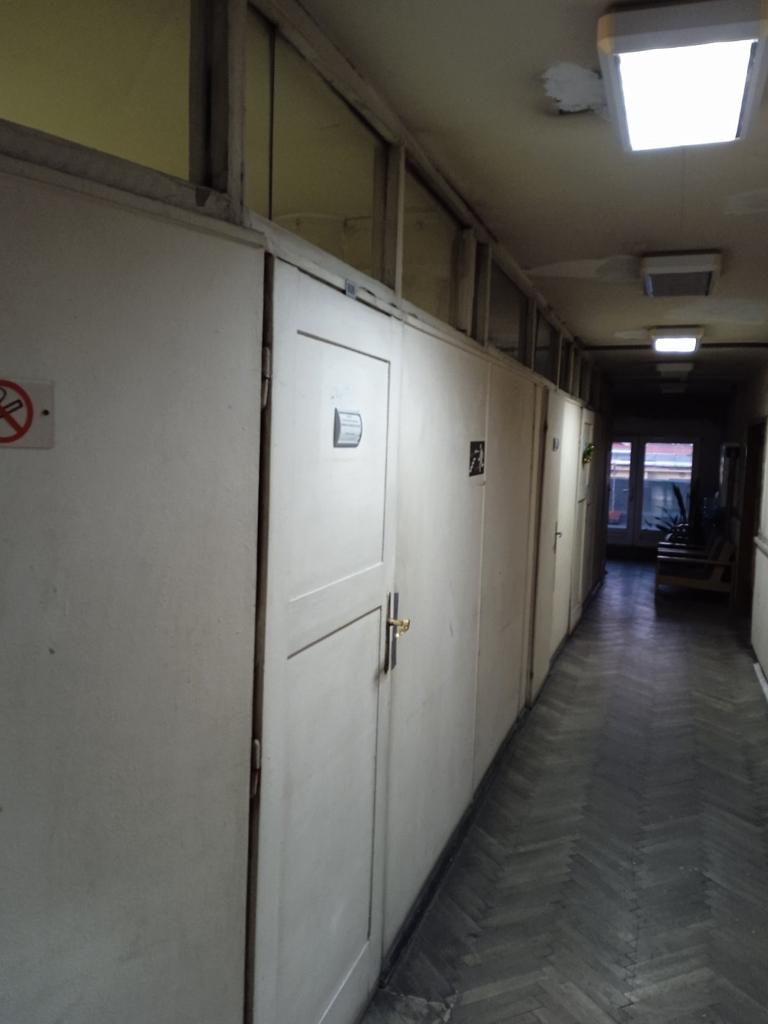 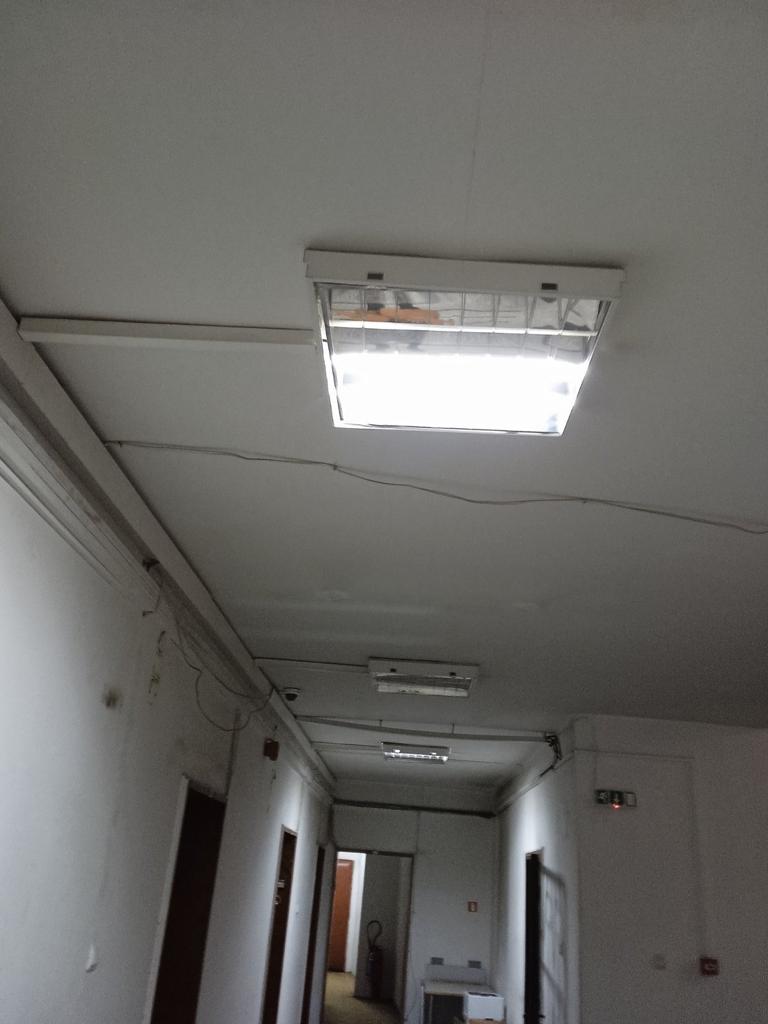 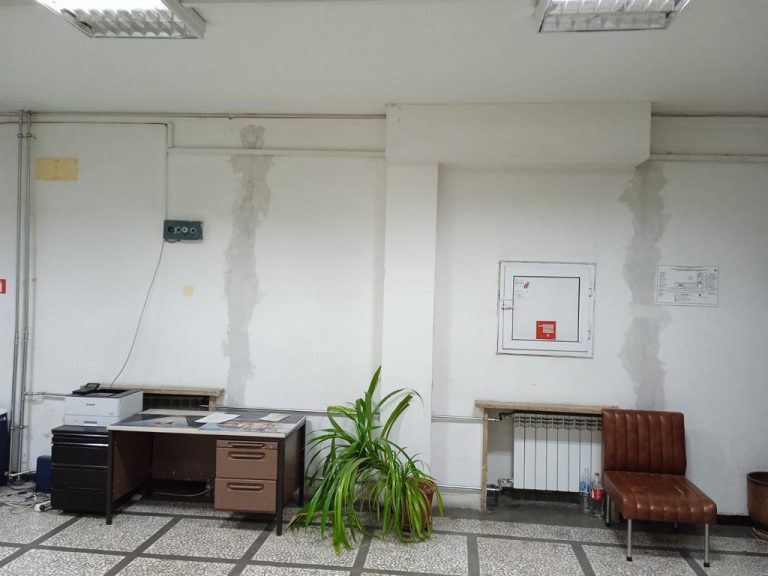 According to him, a transparent procedure was conducted for the upcoming renovation according to the rules of the Public Procurement Act and a contractor was selected with a price proposal of BGN 163,359.88, which is more than BGN 50,000 lower than the indicative value of the public procurement. “There are more than 200 items in the documentation and out of all of them, only the replacement of three ordinary light bulbs with energy-saving ones is envisaged in the minister’s office,” Nikola Stoyanov said, adding that he would not allow funds to be invested in the management offices while the officials work in premises that have not been renovated for more than 15 years.

The Ministry of Economy and Industry also published pictures of some of the premises to be renovated to counter political speculation. 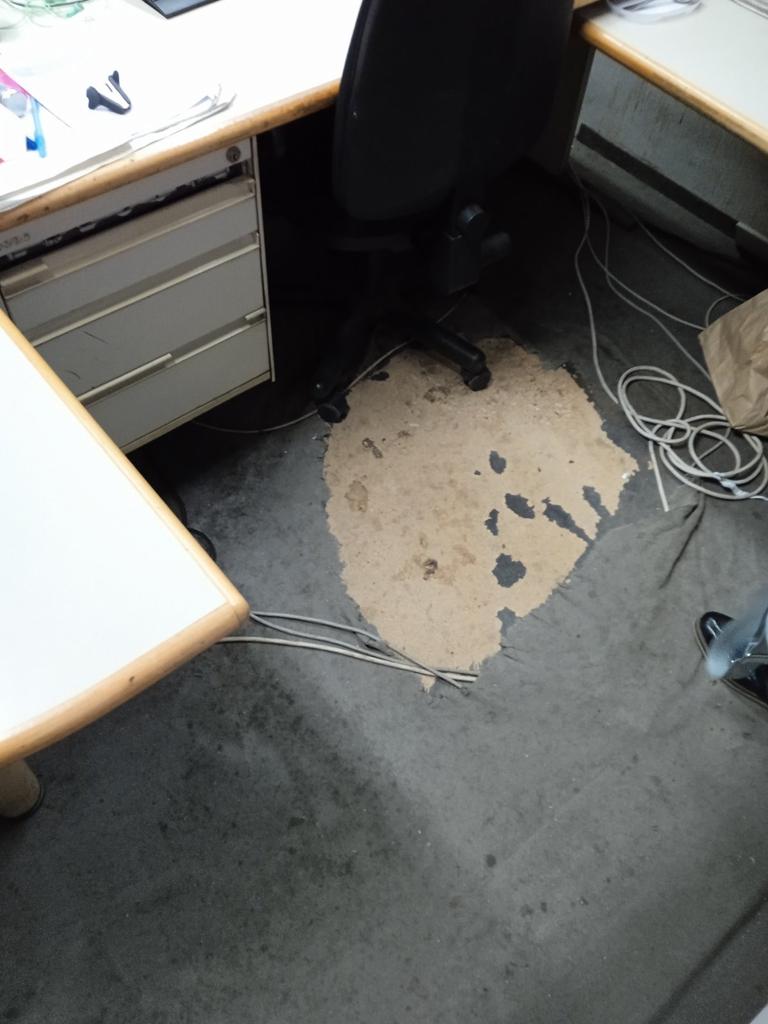 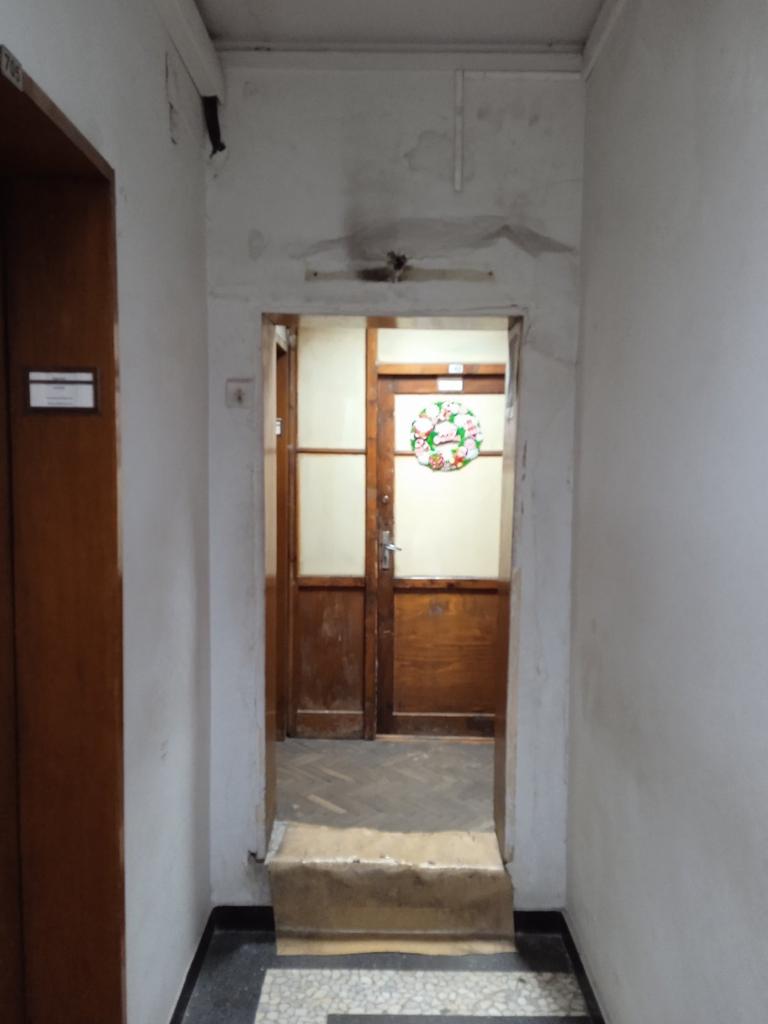