Over 70,000 people work in the Bulgarian defence industry, and the sector has important economic and social importance. This was said by the Minister of Economy and Industry Nikola Stoyanov at the opening of the Annual Conference AFSEA TechNet2022 “Modernization of the armaments and equipment of the Bulgarian Army. Restart”.

According to him, Bulgarian companies actively participate and successfully present themselves both in the highly competitive international tender procedures of NATO and in the current European programmes with a focus on defence. He also added that this sector is competitive and has its place in a high-tech European industry. Nikola Stoyanov also pointed out that the Bulgarian defence industry has significant capacity, which can and should be used in the modernization projects of the Bulgarian Army. 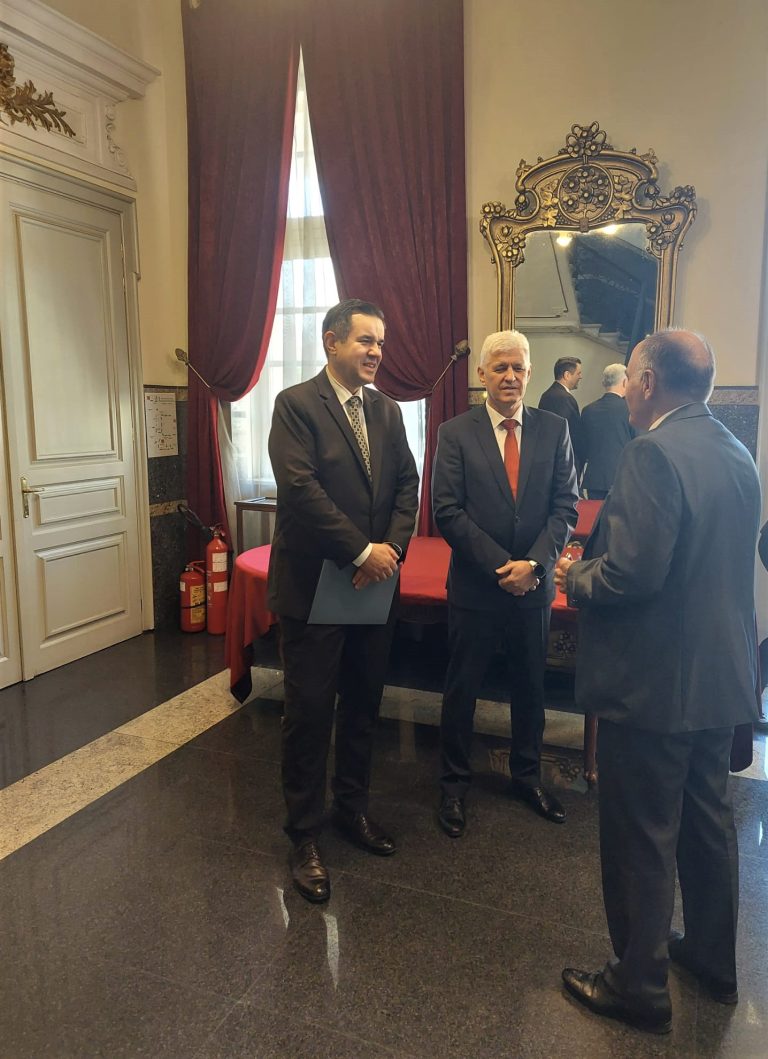 The conference was attended by the Minister of Défense Dimitar Stoyanov, the Chief of Défense Adm. Emil Eftimov, the president’s adviser on security and defence Iliya Milushev and others.