The total value of gross capital formation for 2021, which includes all investments by Bulgarian and foreign companies in our country, is over BGN 18.4 billion. The data show GDP growth of 7.6% compared to the previous year or BGN 104.8 billion. This was announced by the Minister of Economy and Industry, Nikola Stoyanov, during the “Mr. and Mrs. Economics” contest award ceremony. He added that Bulgarian business is adaptable and has built skills and capacity not only to survive crises, but also to continue developing despite them. 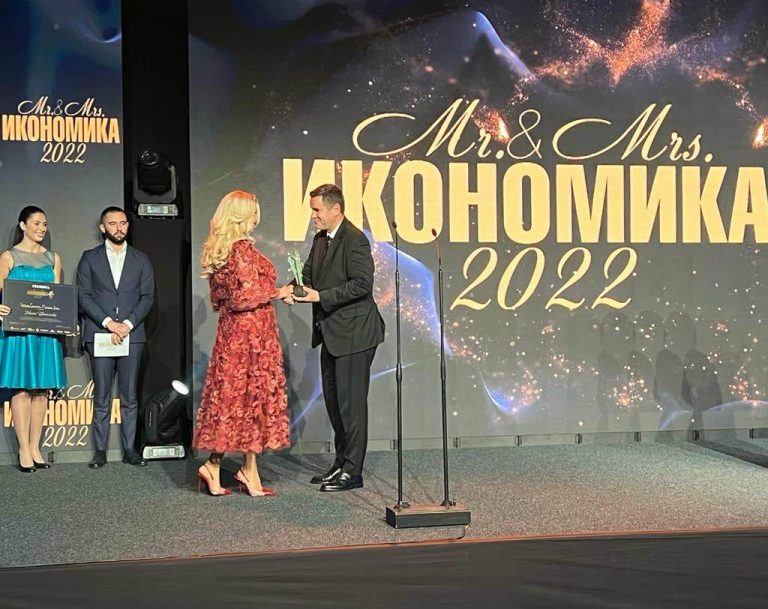 “Investment data is another indicator that shows that Bulgarian companies are brave, sustainable and looking for even better realization”, Minister Stoyanov emphasized and congratulated the enterprises for their consistent work during the year. “Attention should also be paid to those who find innovative solutions, take over new markets and report success, where many others fail,” the Minister of Economy and Industry said.

Minister Stoyanov presented the award in the “Mrs. Economy” category to Zarina Gencheva, managing director of Motion Arts (affiliated with Metroreklama, Billboard and Transport Indoor and Outdoor Advertising Association with a total of over 500 employees). “The role of women managers is key to the achievements of our economy and enterprises, and this has been confirmed more and more in recent years”, the Minister said. Minister Stoyanov: 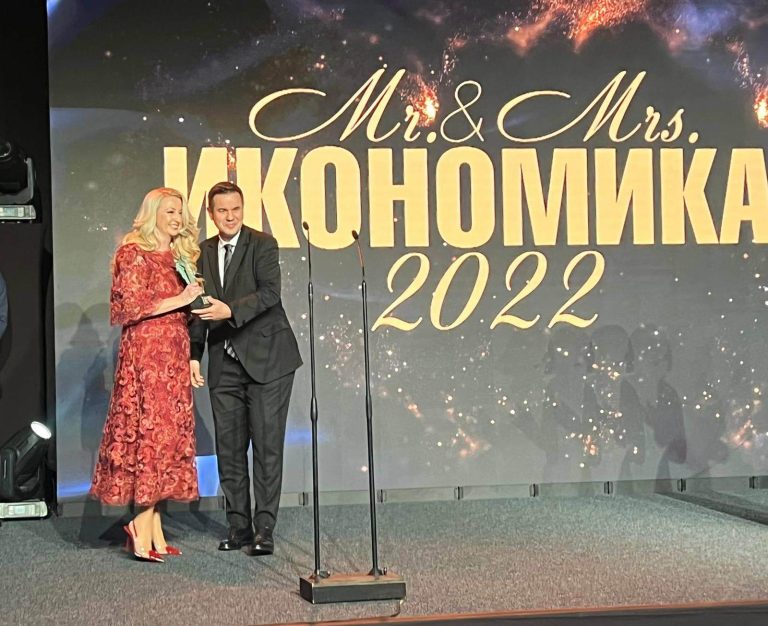 The “Mr. and Mrs. Economics” contest has been held for the 32nd year in a row. The event is organized by the Confederation of Employers and Industrialists in Bulgaria (CEIB) and the Ikonomika magazine. This year’s ceremony was also attended by Vice President Iliyana Yotova, Minister of e-Government Georgi Todorov and others. Minister Nikola Stoyanov: Spanish investments in our country exceed 880 million euros.