In 2021, our merchandise trade with Japan exceeds USD 300 million, marking an increase of over 30%. This became clear during a meeting of the Minister of Economy and Industry Nikola Stoyanov with representatives of the Japanese business in Bulgaria. The discussion is part of the “breakfast with investors” initiative, the aim of which is for the representatives of foreign companies to present their problems and development plans to the minister. The Ambassador of Japan to Bulgaria H.E. Hiroshi Narahira also took part in the meeting. 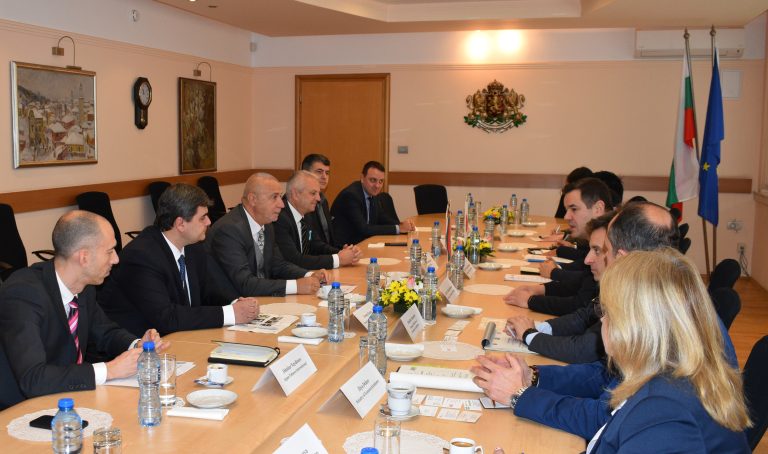 “Japan is a priority trade and economic partner of Bulgaria and has huge potential for the development of our bilateral relations,” Minister Stoyanov said. According to him, the high standards of the Japanese market and its remote geographic location make it necessary for Bulgarian companies to develop high quality products to compete with it. There is an increased interest in Bulgarian environmentally friendly and healthy products.

Japanese projects are underway in Bulgaria for a total value of BGN 320 million, which will provide nearly 7,000 new jobs, it became clear during the meeting. “I am sure that we can attract more Japanese investments in our country and this is one of the goals of these meetings,” Nikola Stoyanov said. He and Japanese Ambassador Hiroshi Narahira agreed that there is untapped potential for a substantial increase in investment. The diplomat thanked for the initiative and expressed his expectation that interest in our country will grow in the near future.

The discussion is organized by the Ministry of Economy and Industry with the support of the Embassy of Japan in Bulgaria and the Japan-Bulgaria Chamber of Commerce.