Foreign direct investments made by French and Italian companies in Bulgaria amount to nearly 4 billion euros. This was announced by the Minister of Economy and Industry Nikola Stoyanov during a joint event organized by the French-Bulgarian Chamber of Commerce and Industry and Confindustria Bulgaria. In his words, this value is a clear sign of the importance of the two countries as economic partners of the country. 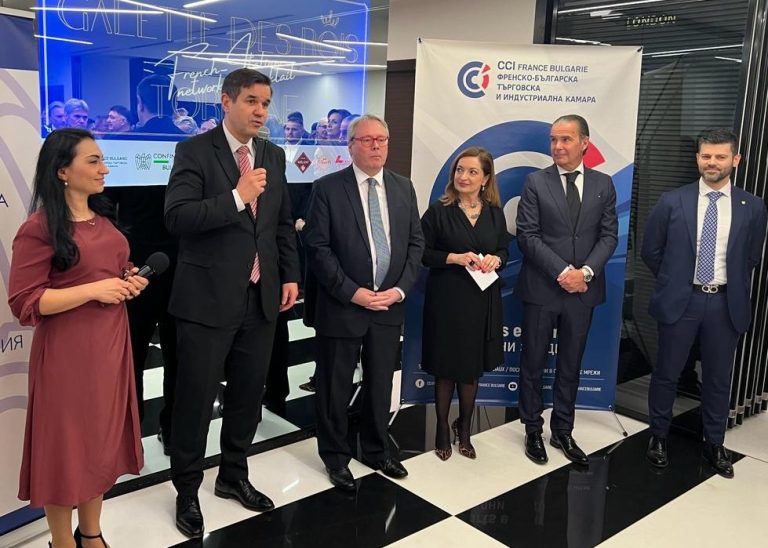 ‘For the first ten months of last year Bulgaria’s total exports to Italy and France amounted to EUR 4.4 billion. The growth of exports to Italy is almost 50% and that to France — almost 30%, which is indicative of the good pace at which our trade relations are developing,’ Nikola Stoyanov emphasized. According to him, the good work and activity of many companies, chambers of commerce and embassies of the two countries are behind these numbers. ‘We are still awaiting the final data for 2022, but based on the quarterly results I can say in advance that despite the crises, we will report a very successful year in terms of trade and economic cooperation between our countries,’ Minister Stoyanov further said. 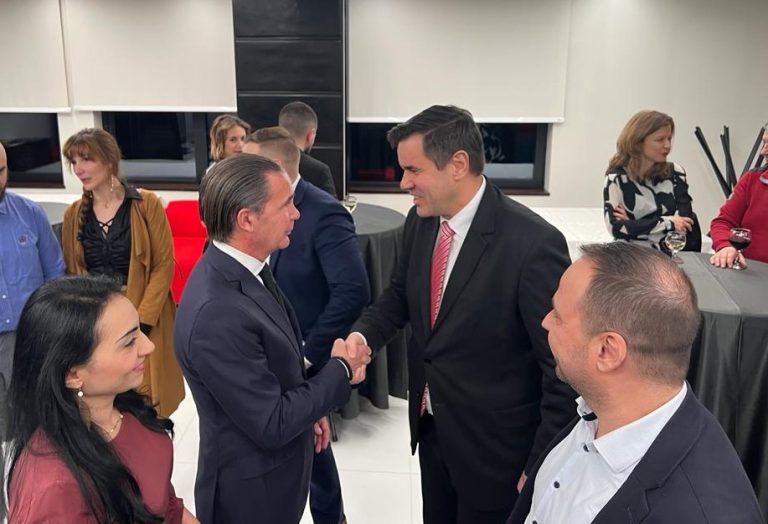 The event was attended by the Ambassadors of France and Italy in Bulgaria Joël Meyer and Giuseppina Dzara, the Chairman of the Board of FBTIC Stefan Delaye, the Chairman of Confindustria Bulgaria Roberto Santorelli and others.