Bilateral trade between Bulgaria and Croatia is close to 515 million euros for 2021. This was announced by the Deputy Minister of Economy and Industry Dimitar Danchev at a meeting with a business delegation from the Balkan country. The visit was initiated by Branko Roglich, chairman of the Bulgarian-Croatian Business Club (BCBC) and president of one of the largest Croatian investors in our country – the Orbiko Group company.

The two discussed the activities and plans of the Bulgarian-Croatian Business Club, established in February this year. The main goal of the organization is to expand and deepen the mutual contacts between the business circles and to stimulate the investment activity in the two countries.

Dimitar Danchev emphasized that there is a lot of unused potential for activating the economic cooperation between Bulgaria and Croatia. Emphasis was placed on the promotion of investments, whereas infrastructure projects, tourism, food industry, information and communication technologies, etc., were commented,

The chairman of the Bulgarian-Croatian Business Club is committed to assisting Bulgarian wine producers and wine merchants to join a newly created online platform of his company, which promotes the export of wines. 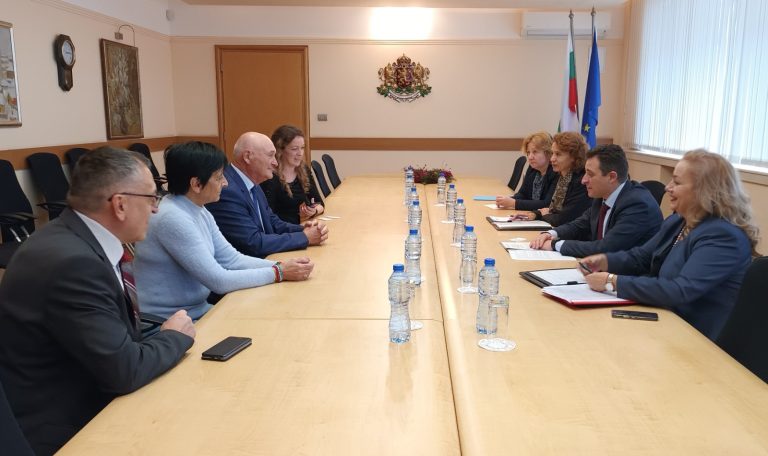 Deputy Minister Danchev and the chairman of BCBC Branko Roglich agreed that Bulgarian companies would be invited to the meeting of the club organized next year in Zagreb.

The Bulgarian-Croatian business club was established in February this year in Zagreb with the aim of expanding and deepening mutual contacts between business circles and stimulating investment activity. The club unites Bulgarian companies on the Croatian market and Croatian business circles cooperating with Bulgaria. Over 20 companies are members of the club – Bulgarian, working in Croatia, and Croatian, doing business with Bulgaria. At least 20 other business entities have expressed interest in joining the club.